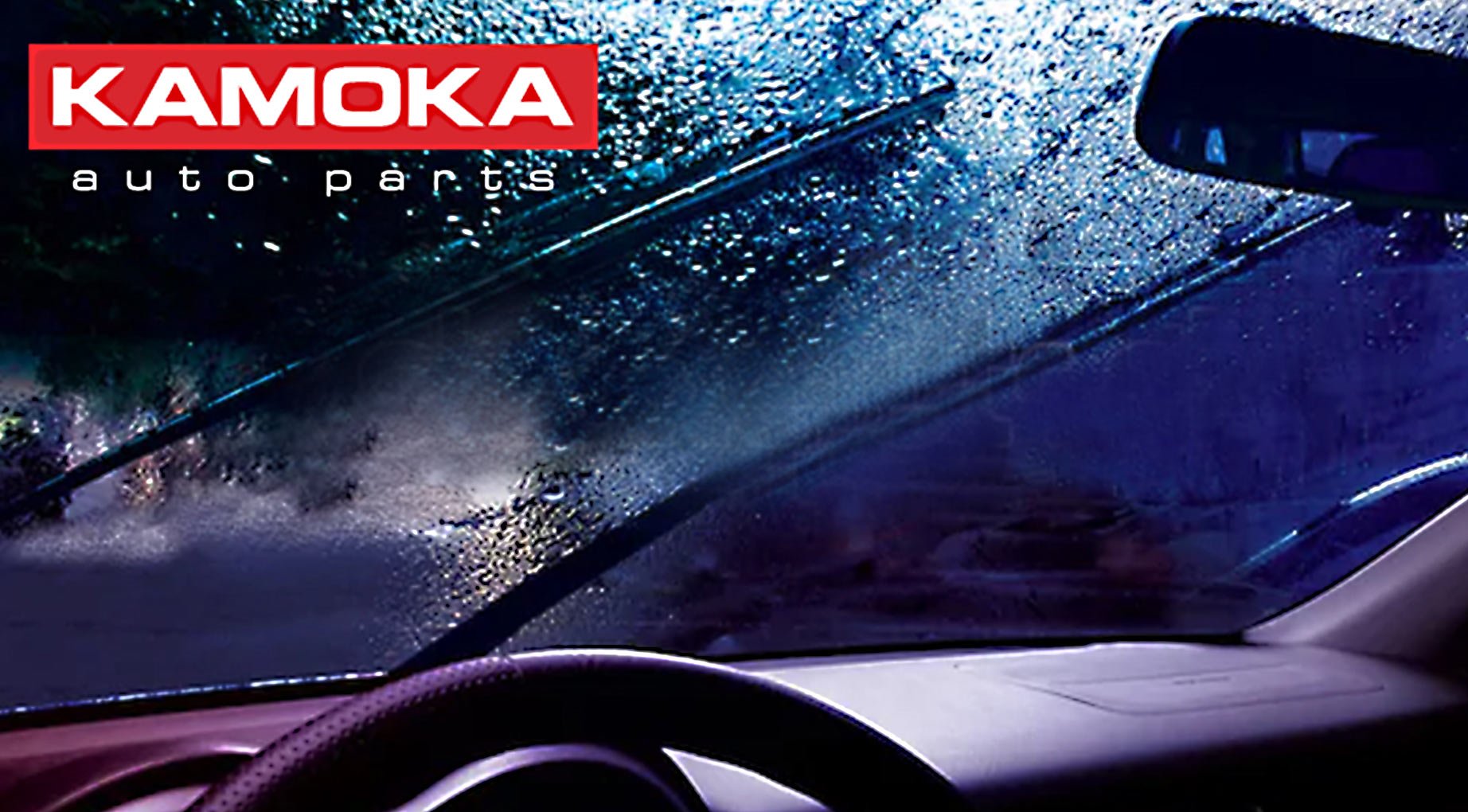 Wipers and safety & comfort of driving – what is worth knowing?

Windscreen wipers are seemingly trivial and simple appliances, without which, however, it is impossible to drive safely. It is worth talking about the screen cleaning system not only in autumn and winter, but also in the rain. The morning in a car kept in a rainy weather ends with a foggy glass, a longer ride brings stuck dust and insects. The proper condition of the windscreen wipers is the basis for the safety of the driver and passengers throughout the entire year.

The efficiency of the windscreen cleaning system depends primarily on the condition of the windscreen wipers. Wear is affected by the number of operation cycles, but also by time. This is due to the normal ageing of the rubber, which the main element of the wiper blades. Streaks, smudging, skipping wipers over the windscreen are the ultimate symptoms indicating the need to replace the blades. It is customary to replace the wipers according to two methods. In the first case, we replace the wipers when we see imperfections associated with their operation, while in the second one they are replaced periodically, twice a year, or before and after winter, because in our climate it is the hardest time for windscreen wipers and their mechanisms. The winter period, especially in the case of articulated wipers, causes accelerated corrosion of the frame. Corroded frame prevents correct and sufficiently strong adhesion of the wiper to the windscreen on its entire surface due to blockage of joints. Also the blade itself (rubber element) is exposed to damage resulting from freezing to the glass, and at the same time the pieces of glass are tearing off during their activation.

How to choose to make the right choice?

The selection of windscreen wipers is theoretically easy. It is limited to the factory length and type of mounting. In most cases, you only need to specify the make, model and manufacturing year of the car. In the case of self-selection, be cautious when you decide to mount larger sizes than those recommended by the manufacturer (in such case, the mechanisms may press the wiper to the windscreen insufficiently). When a wiper is too short, it limits the field of glass cleaning and may prevent the operation of safety systems (emergency braking, recognition of signs, twilight/rain sensors, etc.).

In the case of choosing wipers, we should not be guided only by the price. Low quality wipers may scratch the glass. This may happen if the wiper blades are too flexible or poorly assembled and when a section of their frame touches the glass instead of their blades. If the blades are too hard, in addition to worse cleaning of the glass, it may also lead to scratches.

When you buy universal wipers with a multiadapter you can practically forget about the problem of mounting, because from the set you can choose the right adapter for your car.

Recently, new solutions have also appeared on the market, such as winter wipers or wipers specially designed for commercial vehicles. This is a proposal for people who focus on durability and proper quality of cleaning. In the case of winter wipers, their reliable operation in low temperatures and during snowfall is important, because the joints and other elements responsible for the proper adhesion of the blade are shielded, they are not blocked and do not stick to the snow, which translates into more effective cleaning of the glass. Thanks to the special frame cover used in them, its metal parts and mechanisms are additionally protected against moisture, which could cause not only corrosion, but also shorten their life. Wipers for trucks have differences not only in size or mounting, but also in the area of ergonomics – they usually have a higher resistance to wear and tear, but also the cross-sections of the metal frame are larger, which provides greater rigidity and the ability to carry greater forces.

For car users, who have previously installed classic articulated wipers, the market offers the so-called hybrid wipers, which, in simplified terms, is a combination of classic frame wipers and flat wipers. Their aerodynamic structure, thanks to the use of integrated spoilers, causes the wiper to be better pressed against the windscreen at higher speeds, reduces the noise generated by the air flowing around the wiper while driving, and at the same time the pressure exerted on the windscreen is evenly distributed over the entire length of the wiper thanks to the multijoint frame structure, which improves its cleaning efficiency. It is strongly felt especially when driving on motorways and other fast routes.

Proper use of windscreen wipers – what is it all about?

There are a few good habits that can prolong the life of wipers. In winter, mechanical damage is most often caused by the windscreen wipers working on ice-covered glass, or even by an attempt to force them to run in the event the blades being frost-stuck to the screen.  Such a situation may lead to damage to the wiper drive mechanism. To get rid of frost or ice, it is better to use a defroster before starting them, although the cheapest products may not be effective for blades or gaskets. Periodically, it is also worthwhile to manually clean the wiper blades from dust and road dirt. When using the wipers, small parts that have settled on them accelerate rubber wear and may scratch the windscreen. It is also a good habit to avoid “dry operation” of wipers, i.e. without the previous use of a sprinkler, whose poor quality may also contribute to accelerated blade wear.

KAMOKA offers a full range of windscreen wipers for passenger cars and commercial vehicles, including hybrid and winter wipers. Learn about assortment and contact our trade partners.